Steve has been performing

music in the Northern KY area

for years with several bands including Nailed-It!, Lepers vs Lions, and The Rock Show.

and fits right in the role

with the SS band.

Steve is a great guy and

a truly experienced and

He and Jimmy or Vito work together as a team. 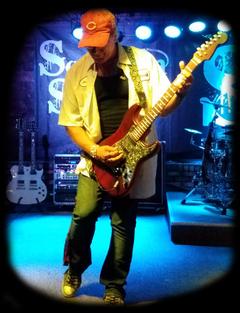 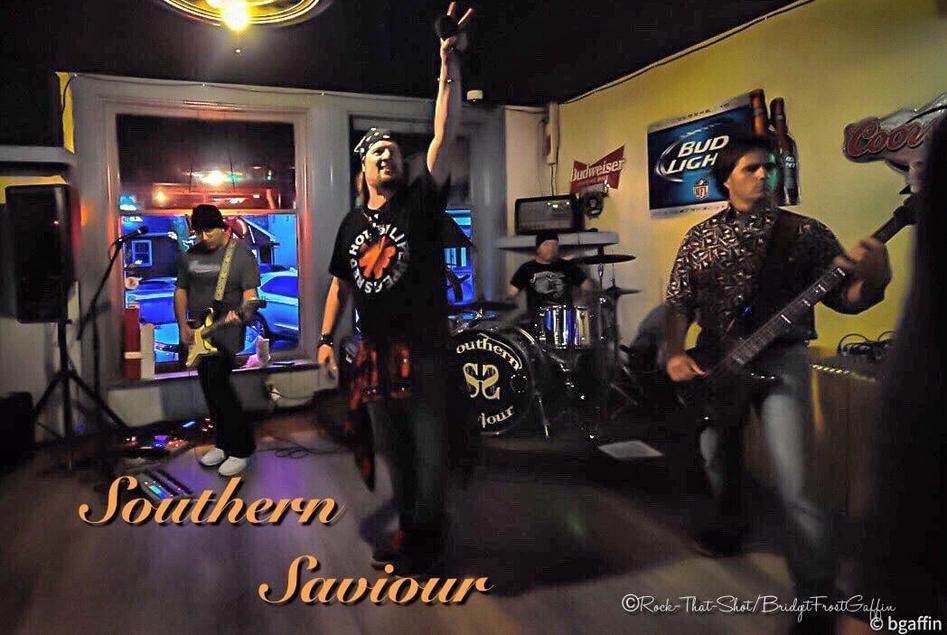 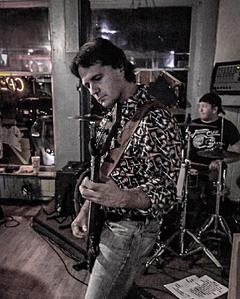 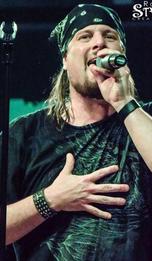 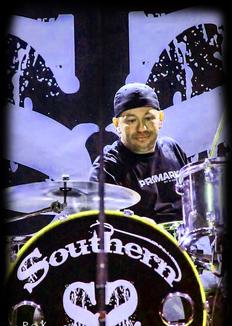 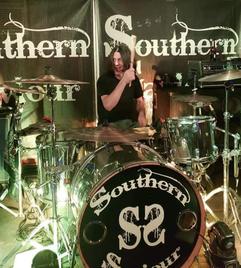 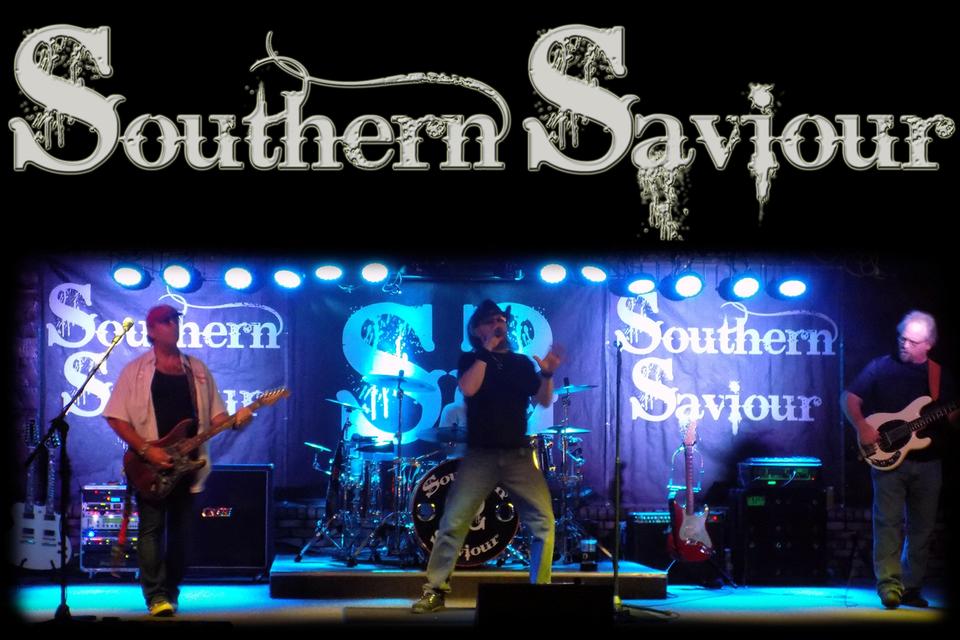 Alan is an original member of Southern Saviour. He actually came up with the band's name. Alan is a truly exciting frontman & instantly becomes friends with everyone in the audience. He is an amazing singer and can cover a multitude of genres. Alan is a true showman.

He is a seasoned professional, having toured all 48 continental United States multiple times as well as Mexico, Canada & Nova Scotia.

He was featured in the April 2007 edition of Guitar Player Magazine.

Jimmy was born with drum sticks in his hands. He is a master showman and an incredible drummer.

There is NO ONE around who can fill the space like Jimmy does.

It's truly mind-boggling to

watch him play.  He has been a part of SOUTHERN SAVIOUR since the beginning along with Dj.

Vito has been playing with SS since the fall of 2018.

He fills in for Jimmy when Jimmy is unavailable.

and is the full-time drummer for The GRUNGE 90's, a 90's rock band that we

do also. Vito has played drums most of his life and is a seasoned player.

We could not do this show as much as we do without Vito. ​